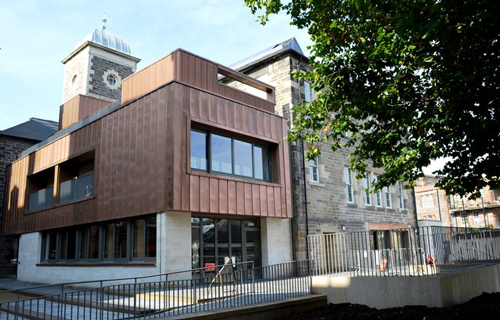 The event was hosted at the award winning Edinburgh Centre for Carbon Innovation and boosted a large turnout from many companies who were looking to get involved. Representatives from the likes of the Scottish Government, BDUK (the Broadband Delivery UK group) and local authorities attended the event to improve their understanding of CBS projects.

The INCA-CBS Supplier Day was set out to inform the independent suppliers of this sector about existing and upcoming CBS projects across Scotland, how they can get involved and help deliver them in partnership with communities. CBS has many new major projects underway throughout Scotland such as Fife, Skye, East Lothian, Ettrick, the Cairngorms and other smaller projects all over the country.

Rural and Remote communities are supported by CBS to deliver faster broadband services and have approved funding for more than 62 projects across Scotland, not to mention the 90 pipeline community organisations and 19,000 property’s it is already actively supporting.

The INCA-CBS Supplier Day held Key Speakers such as:

The Director of CBS, Zoe Laird who delivered an excellent speech about connecting communities and how they are eager for independent suppliers to rise to the occasion to become part of their projects to help support, connect and transform the communities within Scotland.

The CEO of INCA, Malcolm Corbett who also put together a compelling speech about the challenges they need to face in order to connect smaller communities, how working together with the right partnerships, communities and public support will help to overcome those challenges. 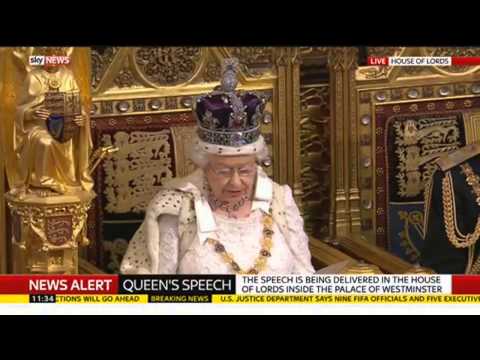